MARIA GRIDNEVA (soprano)
She graduated from Gnesins Russian Academy of Music, class academic vocals. Already during her studies, she took part in the productions of “Eugene Onegin”, “Le Nozze di Figaro”, “The Queen of Spades”. Today, her voice sounds on the main stages of Moscow and the world. The soprano of Maria Gridneva reminds the best voices of the past, in it echoes of the Bel canto epoch are heard, which, as if it never ended.

VITALY MAKARENKO (baritone)
He began to study in his native Vladikavkaz, and then he was accepted to the Gnesins Russian Academy of Music without exams. In the second year of the Academy, at the invitation of maestro Vladimir Fedoseyev, a young double bass player began to perform with the Bolshoi Symphony Orchestra. Tchaikovsky and prepared to devote his life to his beloved instrument. But once Vitaly was faced with the most difficult choice – to continue the orchestral game or to study the academic vocals, which he had dreamed of since childhood. He made a decision that he never regretted. He chose a vocal that he always loved. He chose the opera he was always striving for. He chose a dream that has always been true. 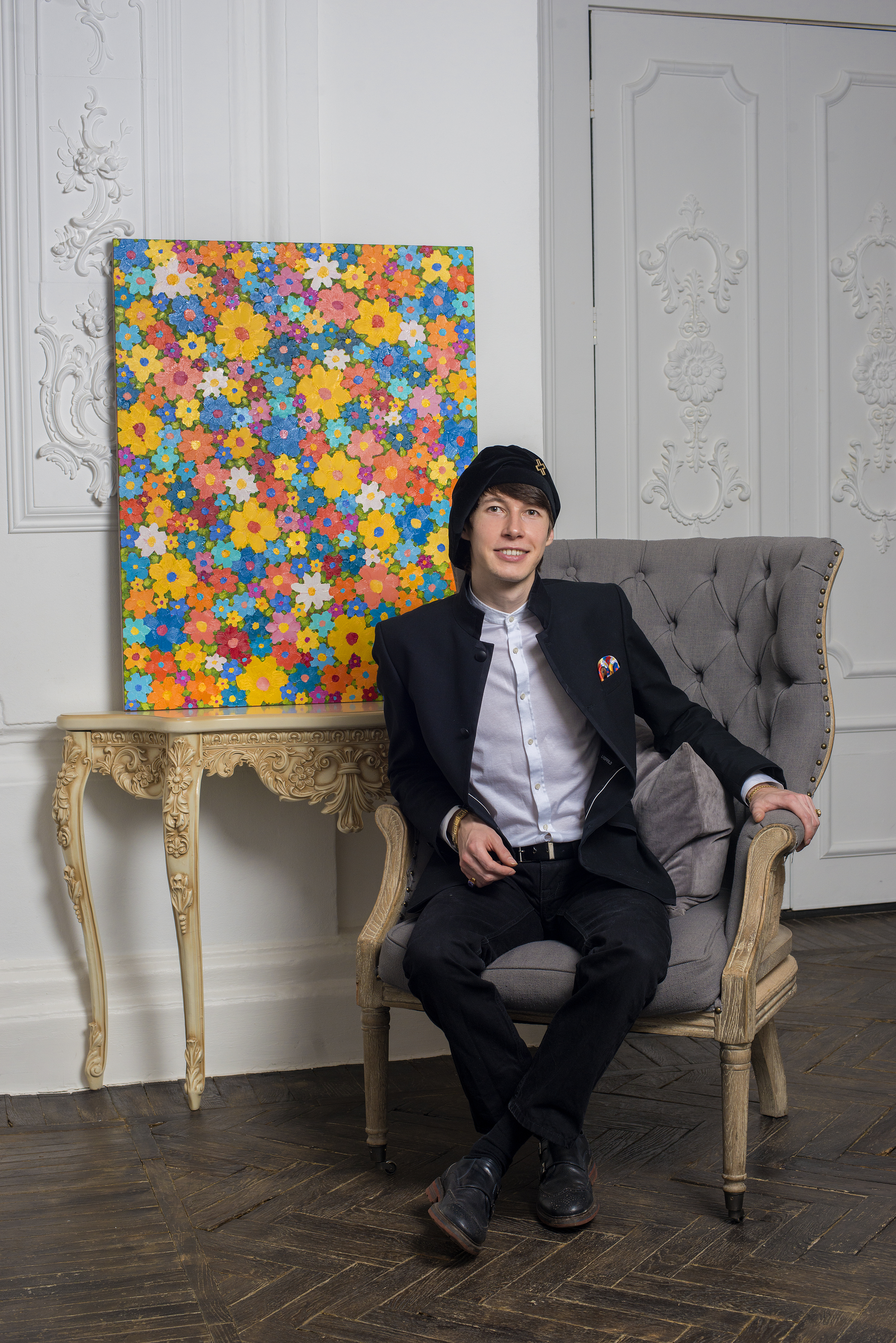 ALEX DOLL (artist)
For two years he studied at the urban art studio, then studied painting and design from prof. A. Alexandrov and worked in his workshop «Alexandrov Design House» in Moscow. Improved his skills at the School of Art in Bern in the department of drawing. He lives and works in Switzerland and Russia. Since 2013 – member of the Union of Artists of Russia.
Personal exhibitions of the artist in 2010-2011. held at the I.Kodry Art Center (“City of the Sun”, Melide, Switzerland), in the Prestige Gallery (“Teacher and Student”, Montreux, Switzerland), “CB” Gallery (“Colors of the Outgoing Year”, Bern, Switzerland) and the Swissminiatur Museum and Exhibition Complex (Movement, Melide, Switzerland).
Alex Doll is a co-author of the Liechtenstein postage stamp dedicated to the XXII Olympic Winter Games in Sochi 2014. The presentation of the postage stamp took place on November 11, 2013 in Vaduz and on December 21, 2013 in Orenburg. As part of the jubilee events dedicated to the 200th anniversary of the establishment of Russian-Swiss relations in Switzerland and Russia, in 2014, Alex Doll’s exhibitions were held: “FAMILY”, “Following in the footsteps of A.V. dr. The author of the project “Hommace an die Blumen”.

ALEXANDER SOKOLOV (piano)
He graduated from Gnesins Russian Academy of Music in piano and postgraduate specialty as accompanist. Winner of international competitions and festivals. The pianist performs at the best concert venues in Moscow, in the philharmonic societies of Russia, China, Italy, the Czech Republic, France, Spain, Israel. Creative friendship links Alexander with the soloists of the best theaters and orchestras of Moscow – the Bolshoi Theater, the Moscow Philharmonic Society, the NFOR, and others.